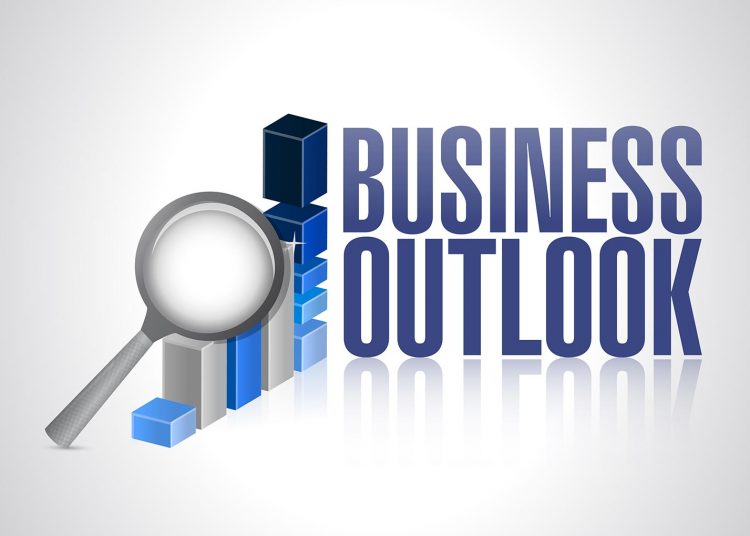 From bestadvice.co.uk
[starts]
The Association of Short Term Lenders (ASTL) has reported that its latest sentiment survey shows that bridging lenders are upbeat about the long term prospects for the UK economy despite the uncertain outlook and immediate challenges faced by the sector.

The research, which was conducted amongst members of the ASTL in the first half of July, found that more than 64% of bridging lenders are confident about the long-term prospects for the UK economy, compared to just 50% when the survey was run in June last year.

Lenders are split on the immediate prospects for their own businesses, with 41% saying they expect the turnover of their business to grow in the next six months, matching the 41% who think their turnover will shrink.

Competition in the sector is unlikely to increase in the second half of 2020, with just 5% of lenders saying they think competition will increase, while 57% say that competition is likely to decrease.

Vic Jannels, CEO at the ASTL, said: “2020 has been a year like no other, but short-term mortgage lenders have demonstrated their resilience and ability to adapt in challenging circumstances. It is particularly encouraging that so many of our members are confident about the long-term prospects for the UK economy.

“And while we face much uncertainty and many challenges in the immediate future, those businesses that continue to maintain high standards of underwriting and customer focus will be well-positioned to benefit from economic recovery in the future.” [ends]